Bob Seger & The Silver Bullet Band, Against The Wind

It seems like yesterday
But it was long ago
She was lovely, she was the queen of our nights
There in the darkness, with the radio playing low

All those drifter's days are past me now
I've got so much more to think about
Deadlines and commitments
What to leave in, what to leave out 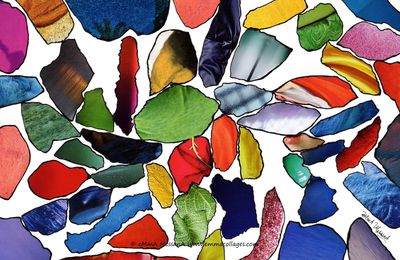 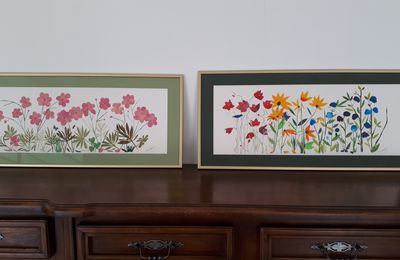 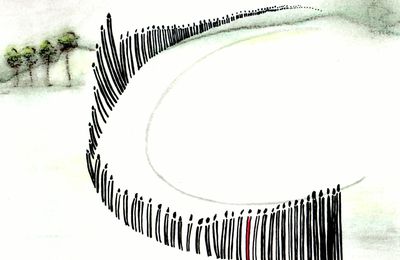 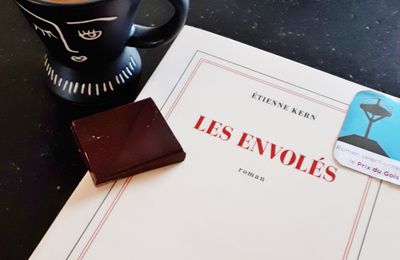